The Monteath Douglas Mausoleum is a grand Victorian monument, standing alone on the skyline in the Scottish Borders above the village of Ancrum, just east of the A68 at Gersit Law, part of the ancient geological ridge known as Lilliards Edge. The building and surrounding enclosure have recently been restored to their former glory and are now open to visitors again.

This mysterious, largely forgotten monument was constructed for General Sir Thomas Monteath Douglas (1788 - 1868). The entrance is guarded by two life-sized stone lions, one awake and one, curiously, asleep. Inside the crypt two huge sculpted angels stand guard by the tomb. Above them, a star-studded, domed roof  filters pale green light into the gloomy chamber, which was intended to be “locked for all time”.

Outside, there are stunning views of the Scottish Borders with Peniel Heugh and the Cheviots to the south, while to the north the triple peaks of the Eildon Hills rise above the gentle countryside of the Tweed valley.

Shocked by the neglect of this beautiful building, local volunteers formed a Friends group in 2014 (now international!) and campaigned for  full restoration of the building and improvements to public access. By the Spring of 2018 the restoration project was fully funded, and the work was completed at the end of June 2019. Funds were provided by Fallago Environment Fund, WREN and BCCF. The building was officially opened on 7th July 2019 at a gathering of Friends and local volunteers.

Walkers and cyclists can visit the monument on any day, or help us  by becoming a Friend, give a donation, or lend a helping hand at our Working Parties and Open Days in the summer months. Don’t miss the Gallery with photos of the angels, the lions and inside the star chamber with it's eerie green light.

©Friends of the Monteath Mausoleum 2022

The monument is open to walkers and cyclists every day. A key is available to see inside the Crypt.

Vehicle access and a guide are available only on Open Days. See our News page for further details. 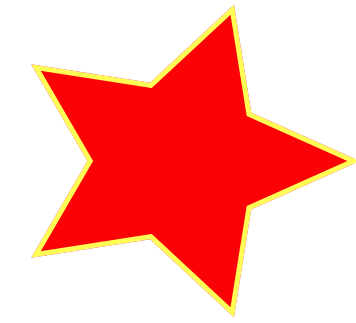